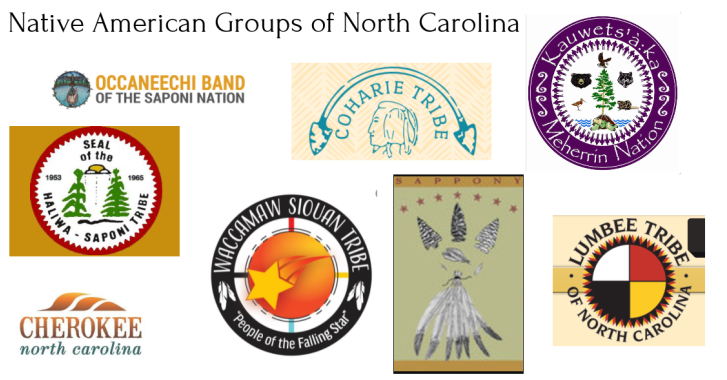 The Commission has eight statutory duties outlined in its enabling legislation as follows:

The Commissions goals include:

Google Search for: "North Carolina" AND ("Native American") AND (health OR "health disparities")