Evidence Based Practice for Allied Health Sciences: What is EBP?

What is Evidence-Based Practice?

Evidence-based practice (EBP) is an approach to health care wherein health professionals use the best evidence possible, i.e., the most appropriate information available, to make clinical decisions for individual patients (McKibbon, 1998).  The most widely accepted definition of evidence-based medicine is, "the conscientious, explicit and judicious use of current best evidence in making decisions about the care of individual patients. It means integrating individual clinical expertise with the best available external clinical evidence from systematic research" (Sackett, Rosenberg, Gray, Haynes, & Richardson, 1996, p. 71).  Clinical expertise and best evidence MUST be considered in the context of individual patient values and wishes. 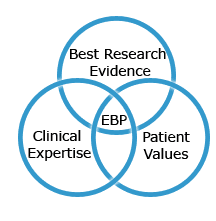 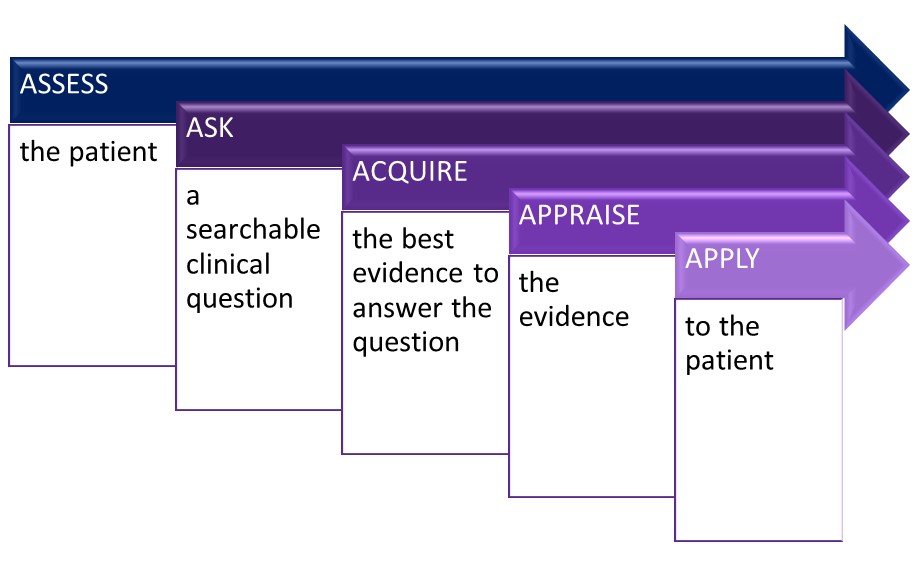 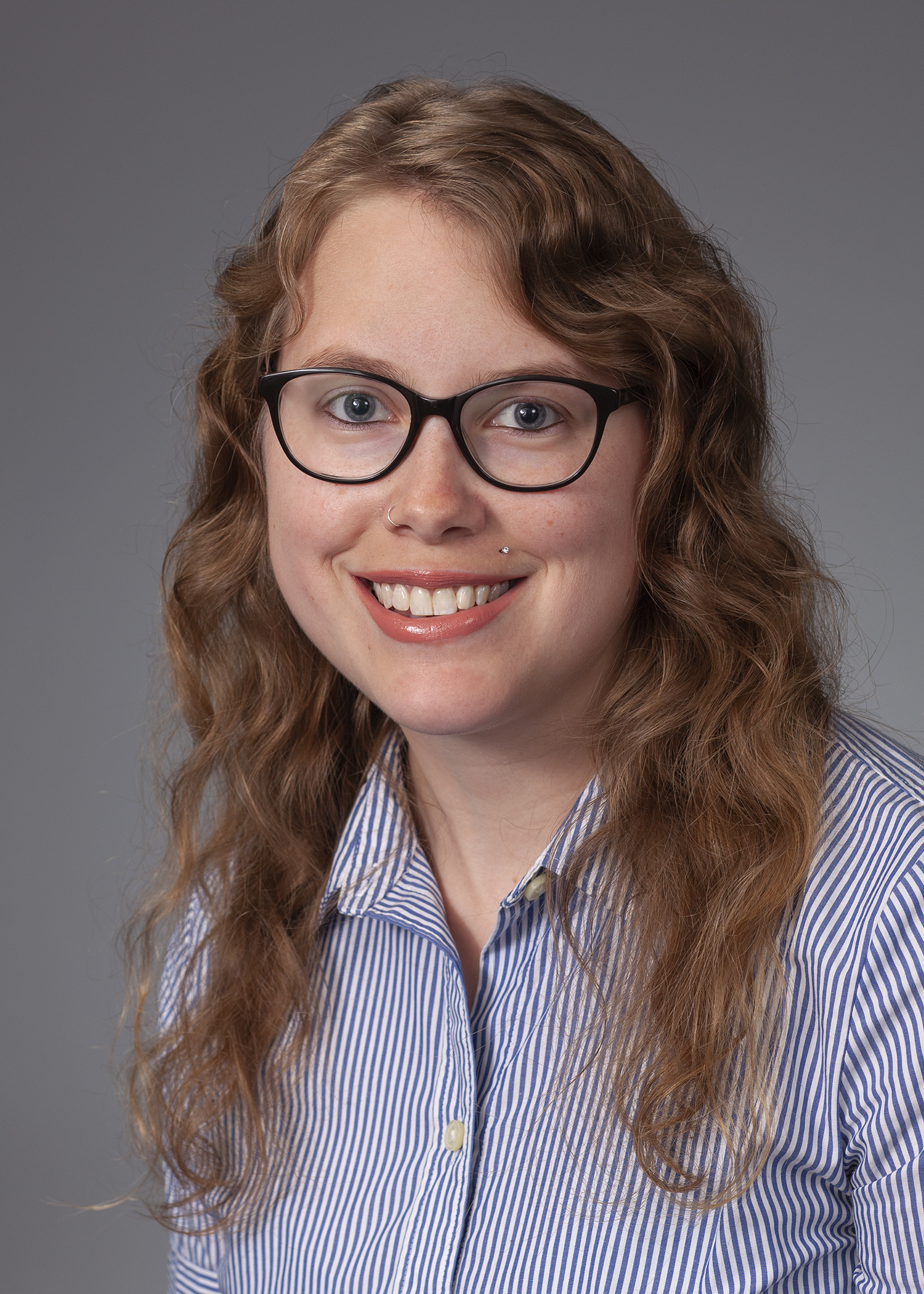 This content was compiled by Jana Schellinger, Liaison Librarian to Brody School of Medicine.