This guide is intended to provide an introduction to and overview of Evidence-Based Nursing. While the guide is freely available to the public, some of the links to articles, journals, and books in this guide may only be available to students, faculty, staff, and other university affiliates at ECU. Please use the tabs above to navigate the guide's contents.

The 5 Steps of EBP

ACQUIRE the best evidence to answer the question

APPLY to the patient

A collection of articles from American Journal of Nursing developed to give nurses the knowledge and skills they need to implement EBP consistently, one step at a time.

What is Evidence-Based Nursing?

Evidence-Based Nursing is a form of Evidence-Based Practice, which is defined as the integration of best research evidence with clinical expertise and patient values (Sackett et al. 1996).

Evidence-Based Nursing (EBN) has been defined many ways; Scott and McSherry (2009) reviewed and summarized the literature on EBN to create the following, composite definition: Evidence-based nursing is “an ongoing process by which evidence, nursing theory and the practitioners’ clinical expertise are critically evaluated and considered, in conjunction with patient involvement, to provide delivery of optimum nursing care for the individual” (p 1089).

Contact the Liaison for the College of Nursing (Graduate Programs) 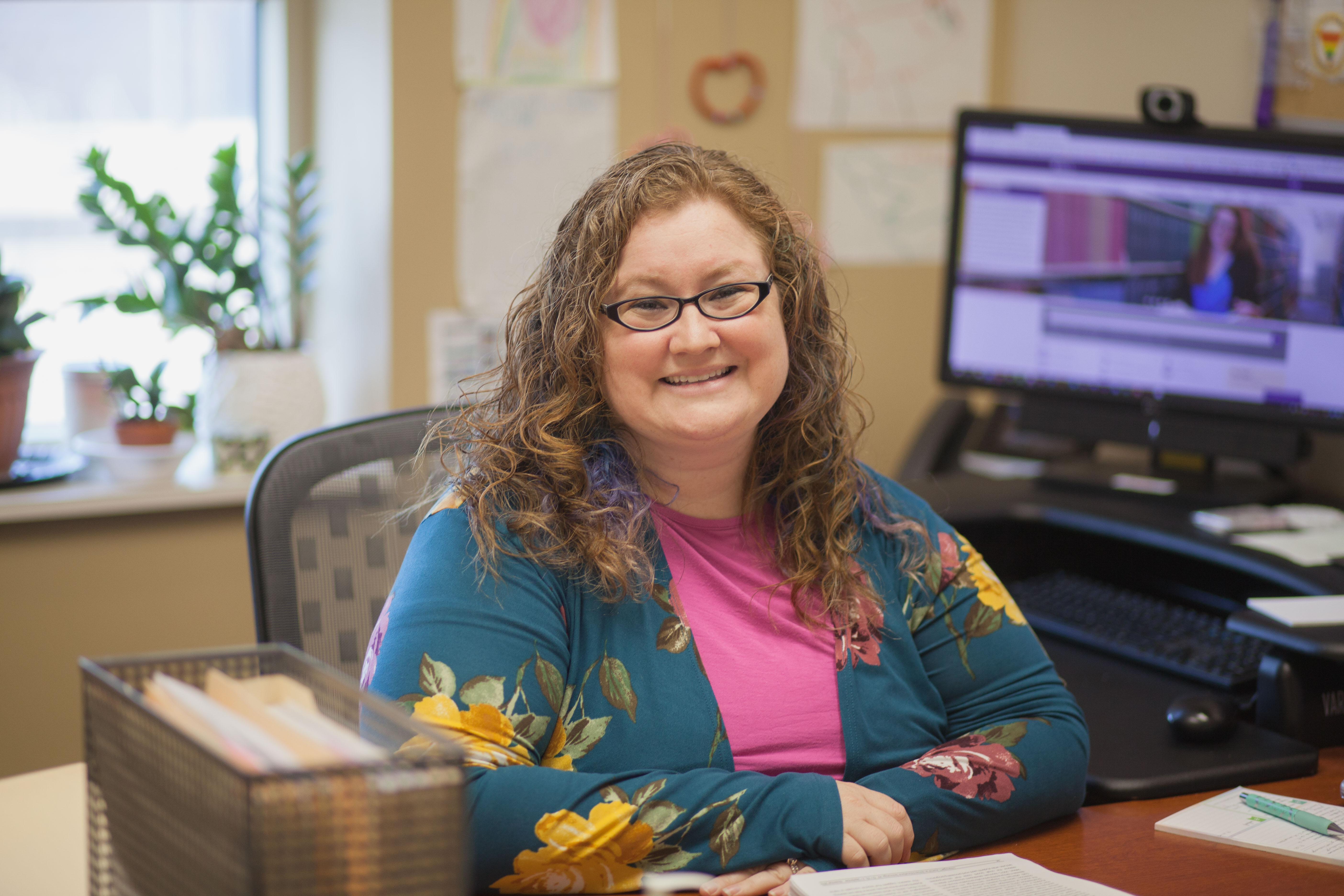 Contact the Liaison for the College of Nursing (Baccalaureate Program) 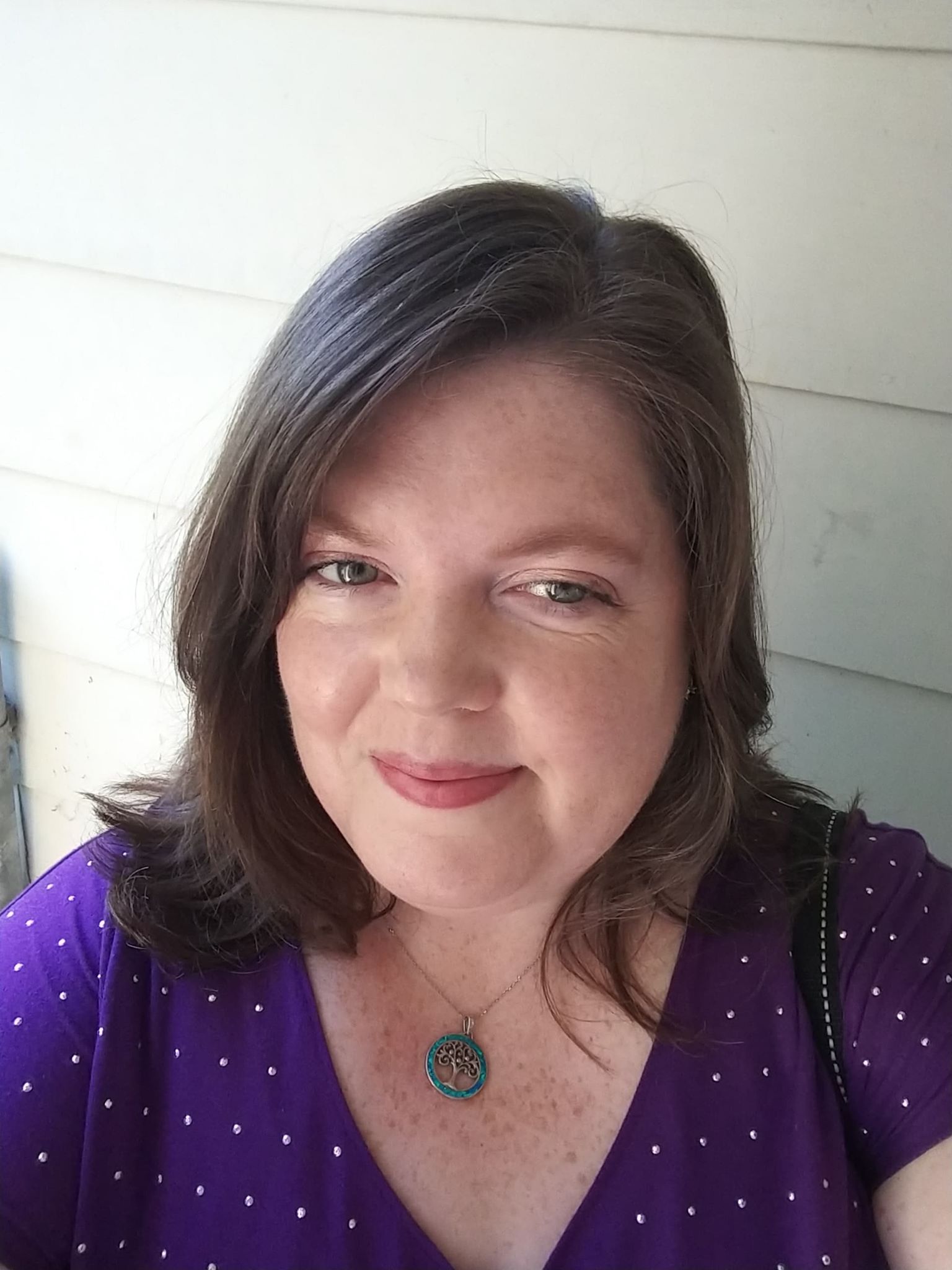 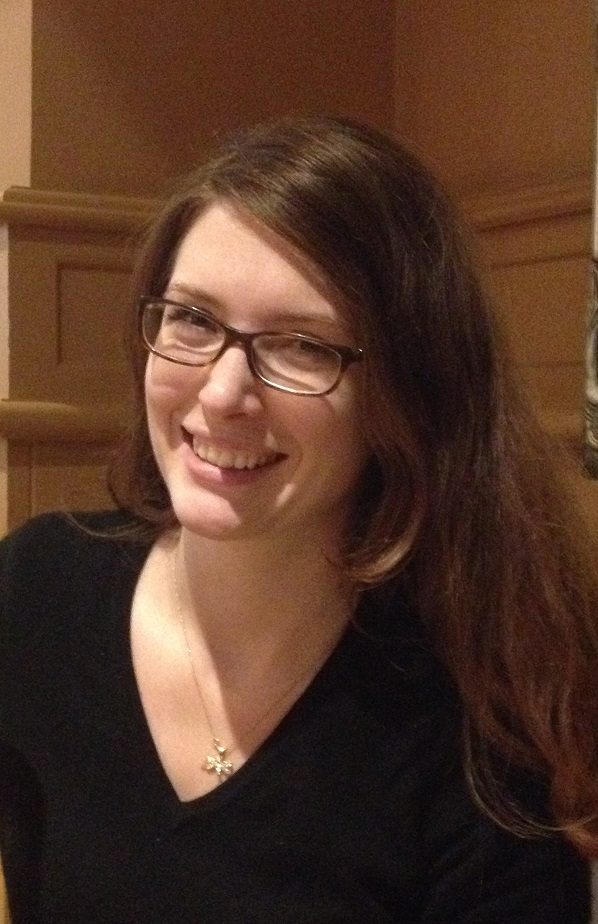