FORL 2620: Propaganda and the German Perspective 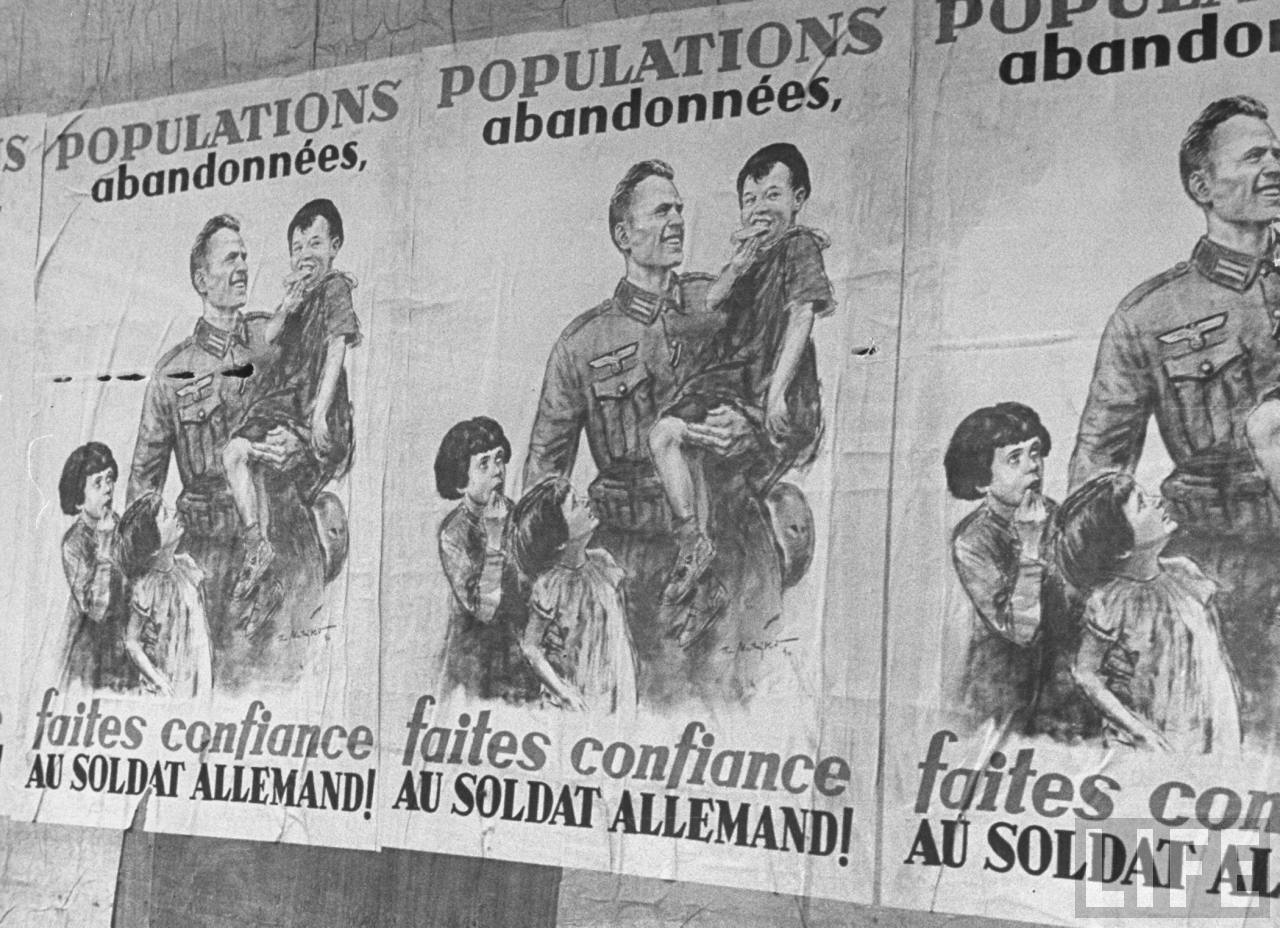 Wanting to research this theme further?  Joyner Library has a range of related titles available to you.  Below are a handful of books and ebooks on the theme of propaganda and the German perspective, but find many more by searching the Joyner Library collection. 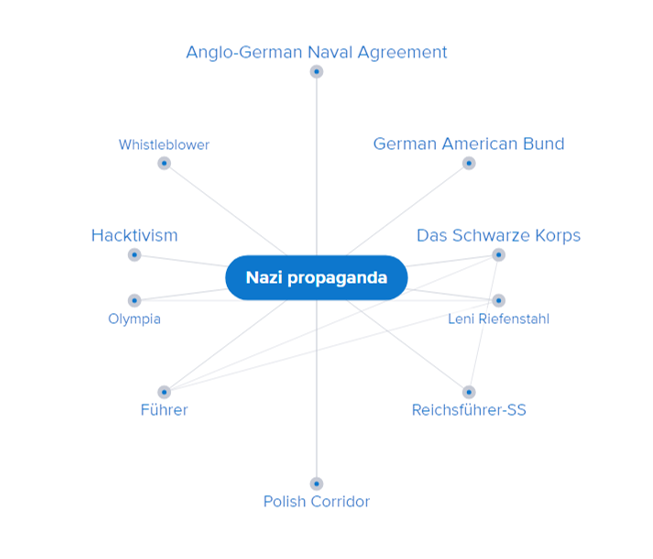